Many cultures and religion have spring goddesses. Here is some goddess:

Hebe. The Goddess of eternal youth and Spring.

Maia. This Goddess of Spring represented the forces of growth and the return of the warm rays of the sun.

Persephone. Her mother Demeter mourned her daughter as left for the underworld each Autumn causing the land to become cold and barren. When she returned in the Spring the happy Demeter would bestow the land with growth and abundance. Kore is an alternative name for Persephone.

Anna Perenna. The goddess is associated with the cycles of the year and renewal. Her main Festival was celebrated on Ides of March.

Flora. Flora is The Goddess of flowering plants, especially those that bore fruit. Her festival, the Floralia, took place in April or early May and was marked with dancing, drinking, and flowers.

Libera. Together with Ceres and Liber she formed part of a triad of ancient Roman Gods and Goddesses responsible for bringing fertility back to the land.

Proserpina. She is the Roman counterpart to Persephone and daughter of the grain Goddess Ceres.

Artio: The bear Goddess who hibernates during the Winter her return heralds the beginning of Spring. Evidence of her worship has notably been found at the city of Bern.

Blodewedd. Spring Goddess was created by magic from nine spring flowers to be the wife of Llew Llaw. This got around the curse Arianhod had placed upon her son preventing him from taking a human wife.

Brigit. In her maiden aspect this Celtic Goddess is honored at the festival of Imbolc which celebrates the first stirrings of Spring.

Olwen. Goddess of sunlight she reappeared every Spring, leaving behind her a trail of white clover wherever she walked

Ostara. Painted eggs and white rabbits are sacred to Ostara, the Celtic Goddess of Spring, fertility and rebirth. Her symbols haves been incorporated into the Christian celebration of Easter.

Beiwen. A Saami Goddess associated with the fertility of plants and reindeer. Together with her daughter Beiwe-Neia, they turned the hills green so the reindeer could feed.

Freya. This Nordic fertility Goddess is linked with spring growth and flowers. Another name for Freya is Gefn.

Gefjon. This Goddess is associated with ploughing.

Gerd. Frey is the God of Fertility and agriculture. His wife is Gerd ore Gerda.

Dziewanna. The Goddess of Spring and Agriculture. She was in pagan times especially honored by local farmers.

Kostroma. The fertility Goddess and personification of Spring. In rodnovery religion she dies at the end of each Spring, only to arise once more at the end of the following winter.

Lada. As Goddess of Spring and Love she was worshipped throughout Lithuania, Poland and Russia.

Hare Ke. She fed by the spring rains that brought fertility back to the land.

Kono-Hana-Sakuya-Hime. She is associated with the springtime and cherry blossom as her name means ”Lady who makes the trees bloom.” She is also Goddess of the sacred site Mount Fuji.

Sita. Spring Goddess and Goddess of agriculture and the earth. 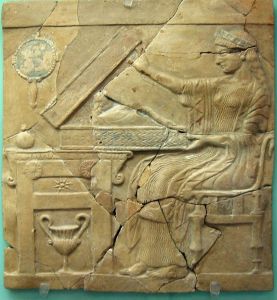 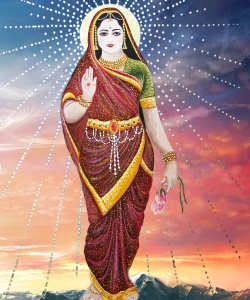 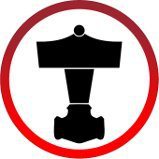 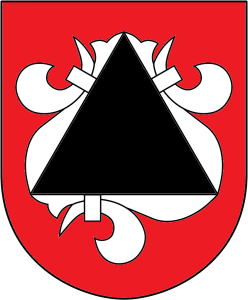