The Death Star (Satire about Judaism and Zionism)

There are lots of boring laws that restrict our right to speak, write and publish photos.

So we point out that we do satire about Jews but about Judaism and Zionism.

Because we are constantly being told that there are no human races, so we want to point out that there is no Jewish race. There are only humans. We just kidding around with people who practice a religion of the world and we joke a little with the political movement called Zionism.

There is nothing in this satire is meant to be racist. It is a mockery of religion and politics.

We do not intend to break the law. So it’s satire on religion. You who claim otherwise you have misunderstood and may start reading the article from the beginning! 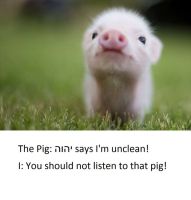 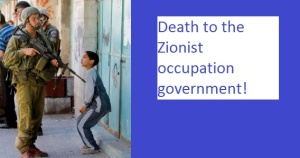 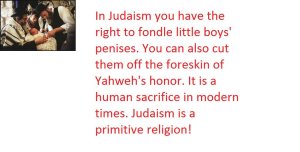